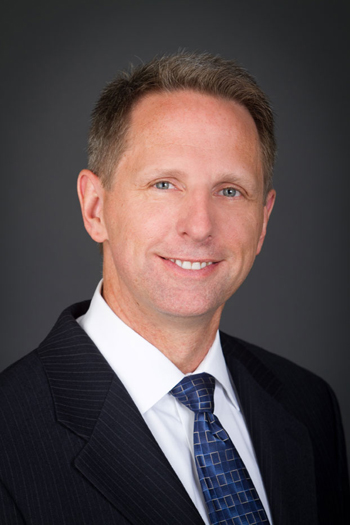 Based on his early performance, Mr. Ross was offered and accepted an opportunity in 1995 to relocate to the firm's office in Tokyo, Japan. During his tenure in Japan, Mr. Ross worked as in-house counsel for ITOCHU Corporation, a globally integrated Japanese trading company with annual revenues exceeding US$100 billion. During his three years at ITOCHU, Mr. Ross was responsible for overseeing litigation in United States courts and elsewhere and for negotiating mergers, acquisitions and contracts for infrastructure projects throughout Asia and Australia. These projects included the Kowloon-Canton Railway, the US$500 million Monorail portion of the "KL Linear City" project in Kuala Lumpur, Malaysia, and establishment of RPG Itochu Finance Ltd., a multinational financing company in Mumbai (Bombay), India.

Mr. Ross returned to practice in the United States in 1998 and became affiliated with the firm of Payne & Fears in Orange County, California. He subsequently co-founded the predecessor firm to Ross, Wolcott, Teinert & Prout LLP in Costa Mesa, California.