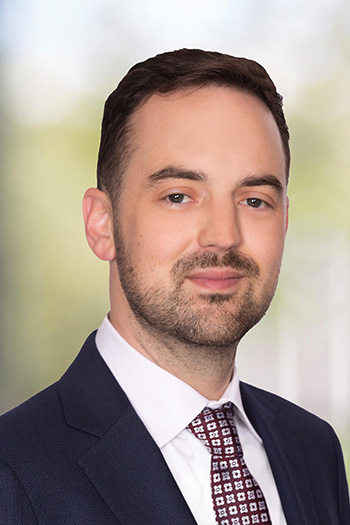 Andrew G. Prout is an experienced trial lawyer and litigator. He serves as a Managing Partner of Ross, Wolcott, Teinert & Prout LLP.

Andrew’s passion for his clients shines through his courtroom advocacy and his creative, outside-the-box approach to problem solving.

Before joining the Firm, Andrew was a senior trial and litigation attorney at Theodora Oringher PC, a litigation and trial attorney at Munger, Tolles & Olson LLP, and a law clerk for Judge Timothy M. Tymkovich of the United States Court of Appeals for the Tenth Circuit.