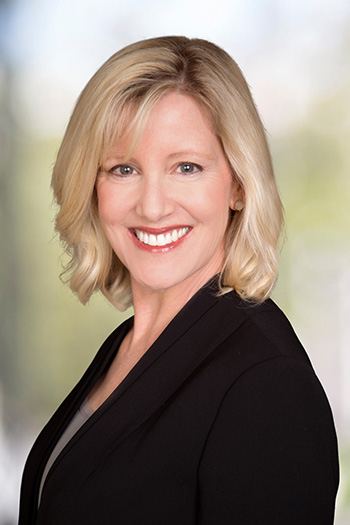 Elizabeth T. Hall received her Juris Doctor in 1992 from The University of Connecticut School of Law. She graduated magna cum laude and Phi Beta Kappa from Brown University with a Bachelor of Arts in Political Science. Ms. Hall started practicing law with Bronson, Bronson & McKinnon as a litigation associate in their Walnut Creek, California office. In 1994, Ms. Hall accepted an associate position in the Business and Technology Group of Brobeck, Phleger & Harrison in their Irvine office. For nearly a decade Ms. Hall specialized in mergers and acquisitions, venture capital financings (as well as other private equity and debt offerings), public offerings, public company compliance matters and general corporate law. Fifth District Supervisor Patricia Bates appointed Ms. Hall to the Orange County Planning Commission in 2009 where she served for four years, including a year as Chairperson of the Commission. Ms. Hall became Of Counsel with the Corporate Law Group in 2010 where she continued her corporate, M&A and venture capital law practice. In 2013 Ms. Hall joined the firm, where her practice has expanded to include real estate law, building on her experience as a member of the Orange County Planning Commission. This aspect of her practice focuses on the acquisition and disposition of real property assets for residential and commercial developers, as well as commercial financing transactions. She also continues to maintain her general corporate law practice.

Ms. Hall is admitted to practice before all state courts in California and is a member of the American Bar Association and the Orange County Bar Association.